Sanderson Centre Invites You to “Be a Part of It!”

If there’s one thing Glenn Brown has learned, during his more than 10 years as theatre manager at Brantford’s Sanderson Centre for the Performing Arts, it’s that audiences want variety. 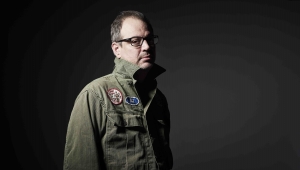 Musical headliners include: Serena Ryder as the season opener, Mathew Good, a combined show with Finger 11 and I Mother Earth and back by popular demand, Blue Rodeo.

Brown says the Finger 11 and I Mother Earth show will feature sets from each group and they’ll also play together.

“That’s a pretty exciting show for me and having them together is going to be quite a night,” he said. 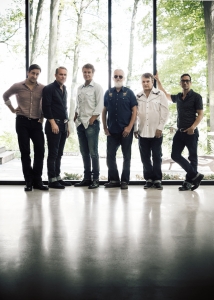 “It’s great to keep getting them to Brantford and we try to do it every couple of years.”

There’s also one more headliner on the season roster, but Brown is keeping the announcement of who that will be, a closely guarded secret until August.

All of the big music shows are Canadian acts. 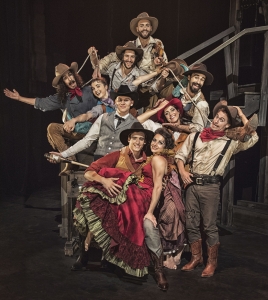 For something totally different, Cirque Eloizé is a family friendly show with exciting acrobatics.

Brown points out the Sanderson is “very equipped to handle a Cirque style show.” He says they’ve even incorporated special rigging for some of the acrobatics performed in the popular dance competition numbers, the theatre hosts each spring.

For the first time ever as part of the Sanderson’s matinee series, sixties twist king Chubby Checkers will give two shows, including a matinee and an evening performance.

The stage performance began as an exhibit at the Smithsonian and became an award winning documentary, directed by Robbie Robertson.

The stage version will be presented to students and the public. 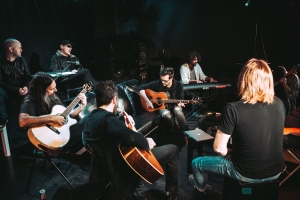 Classic Albums Live makes a return with two shows including, Supertramp, Breakfast in America and Queen, Night at the Opera.

And Miami’s four favourite roommates, Dorothy, Sophia, and Rose will make you laugh through puppetry in, The Golden Girls, Thank You for Being a Friend.

Brown has seen a lot of changes over the last decade.

He says they’ve steered away from focusing on one type of big entertainment theme over the other, as was the case when he took over the position.

Back then, he says they were leaning toward, “Let’s be the new Branson, Missouri or let’s be the new comedy centre and what we found is, our audiences are looking for variety.” 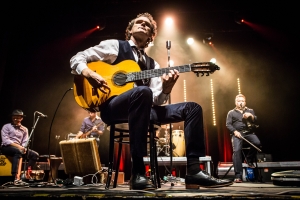 Today, the Sanderson Centre is much more about balancing programming efforts, to give people options in how they want to connect to the theatre.

And Brown says, they’ve also had a lot of luck with community and commercial renters coming in and filling gaps between Sanderson Centre presentations.

Subscriptions and ticket sales are also on the rise.

Nearly 84,000 people took in the theatre’s ticketed events last season, up 17 percent from the season before.
The theatre also came in under budget this past season, with revenues of $1.5 million.

$500,000 also came from the City of Brantford and operating expenses were just over $2 million. 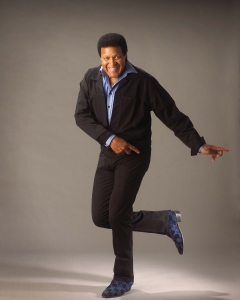 35 percent of audience members came from, beyond Brantford/Brant including Europe, Nunavut and throughout the U.S.

It employs 11 full-time and about 40 part-time staff and there are 15 dedicated volunteers, who along with ushering audience members, also attend trade shows and perform other tasks.

If variety is the spice of life, Brantford’s Sanderson Centre for the Performing Arts has the right mix of ingredients for another successful season.