“Time flies when you’re having fun!” The past ten years have certainly flown by for the Grand River Council on Aging and while it was fun, it was also exciting and rewarding. Little did Dr. Jean Kincade dream her presentation to City Council describing her work in North Carolina, would have such a positive impact on this community. Her experience in a community that had created a “Master Aging Plan” (MAP) lit the spark that blazed the age-friendly development ongoing in Brantford, Brant County and Six Nations today.

A steering committee took responsibility for the research and development of the area’s first formal look at what seniors, their families and their caregivers are concerned about. Funded by the Ontario Trillium Foundation, the MAP contained 99 recommendations for change and improvement.

Out of that work came the creation of a new non-profit organization to be known as the Grand River Council on Aging (GRCOA). This organization is led by a Board of Directors comprised of seniors and those who work with, or on behalf of seniors. The MAP became its first strategic plan giving the fledgling organization both a purpose and a focus for its work; its mission “to promote the voice of seniors.” Incorporated in 2010 as a non-profit organization, the GRCOA received approval for charitable status in 2017.

The GRCOA has much to celebrate. Achieving charitable status was an important accomplishment. Depending on grants for financial support does not support or provide sustainability so the GRCOA must fundraise and seek other sources of funds. As a registered charity, the GRCOA can now issue tax receipts for donations.

After introducing National Seniors Day to our community in 2012, the GRCOA in partnership with the City of Brantford and in response to polled research introduced the extremely successful “Workshop on a Bus.” This year marked the 6th annual event on October 1, 2018 and featured three fully accessible City buses.

And who can forget Taco Fest at Harmony Square? This annual favourite continues to grow and has become an intergenerational festival to be proud of.

Through another grant from the Ontario Trillium Foundation, the GRCOA launched a two-year research project called the COMPASS. Led by volunteer Coaches, this project provided updates to the original recommendations in the MAP, seeking to gather any changing or emerging needs experienced by local seniors.

In 2015, Former MPP Dave Levac and the Grand River Council on Aging partnered to lead the “Age-friendly Community Summit,” a two and a half year project that sought further input about the impact aging has on day-to-day life experience. The Community Impact Report, containing 628 recommendations, was published in 2017.

The GRCOA attends the annual CARP (Canadian Association of Retired Persons) Fair held at the Civic Centre each year and has become known for its informal research method of using bingo dabbers.

The GRCOA is often asked for guidance through presentations and is considered a ‘front-runner’ by many others around Ontario and beyond. As an example, two Board members made presentations at a recent International Federation of Aging Conference held in Toronto. Invited by the International Federation on Aging, two board members presented at their recent annual conference.

Come and share a meal and celebrate with us. Learn how you can get involved. Registration is on a first come/first service basis. Call 519.754.0777 ext. 439 to register and leave your telephone number for confirmation. 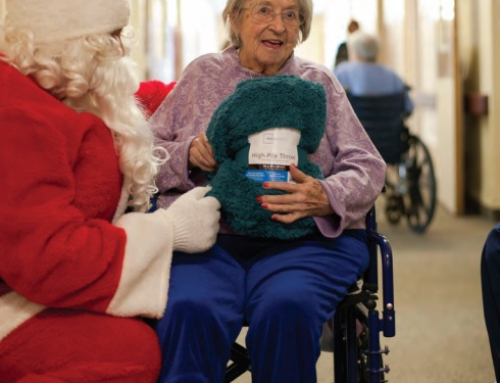 Be A Santa To A Senior

Be A Santa To A Senior 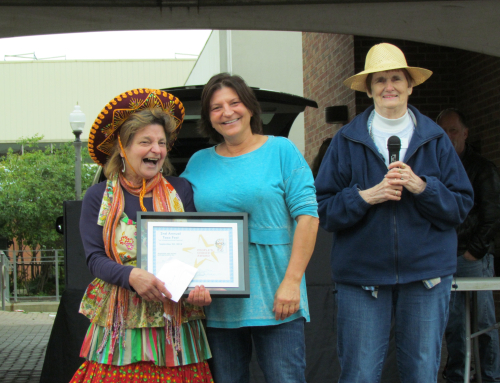 Celebrating Successes at the GRCOA

Celebrating Successes at the GRCOA 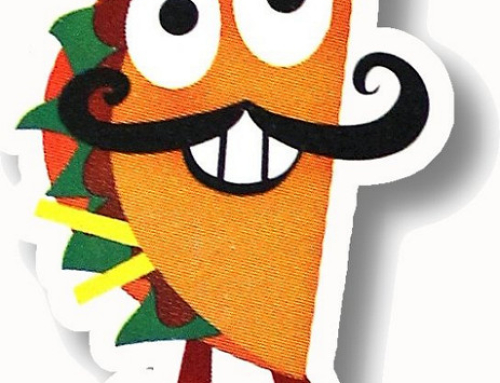