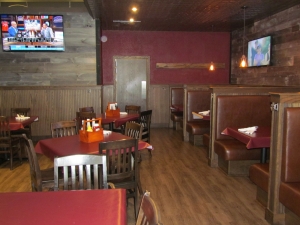 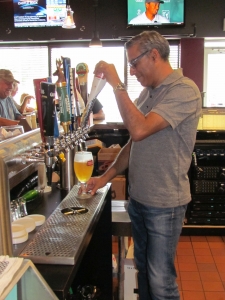 Owner Geeve Sandhu and I got the chance to sit down and chat about this new, local pub and what they have to offer. Recently opened in May 2018, Geeve and his team wanted to create a place where people could come together. A place where people could meet and become friends in a warm and comfortable environment, with a home-cooked menu. So what better concept then a neighbourhood pub.

With its roots as a traditional, British pub people are able to come in for many different occasions. It’s a great spot for family gatherings, to meet with friends, enjoy some entertainment and of course get some great food. As Geeve describes it, “there’s a little of everything for everyone.” 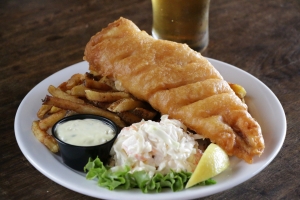 But a good pub doesn’t just run on a friendly atmosphere. It has to have “phenomenal” food too. That’s why they’ve created a home-cooked menu. Everything they serve is made from scratch in order to create the best dishes possible. “Our menu is our strength and our food quality is second to none.” 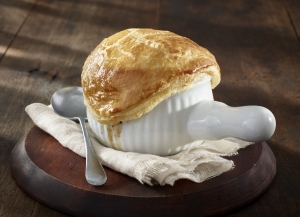 The King George Arms serves up some great traditional English dishes like Steak Pie, Bangers & Mash, and Fish & Chips. On top of that they also serve favourites such as burgers, wings, sandwiches, and curry dishes. Geeve said that their curries come from homemade recipes from his mom. So they’re real curries and not watered down. 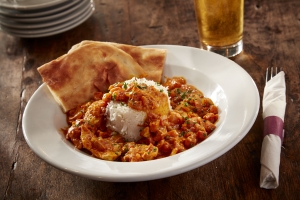 I asked Geeve what some of his favourite menu items were. He said the wings and ribs were some of his favourite items. Particularly the ribs as they are his own recipe. They are a Memphis BBQ recipe which takes them about 24 hours to prepare. Geeve said, “We’re also well known for our burgers. They’re fresh ground beef with hand-formed patties that are pan-seared to lock in the juices.” 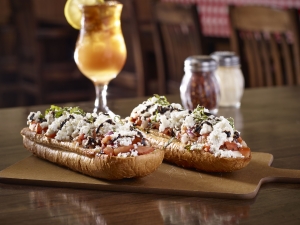 So there’s a warm atmosphere and something great to eat. But a neighbourhood pub also has to have some great entertainment. Well the King George Arms has that too. The bar area has a number of big screen TVs for you and your friends to cheer on your favourite teams. They’ve also got a stage where bands and entertainers can perform. There’s regular karaoke and trivia nights and coming for the Fall, dart leagues will be starting to play as well. 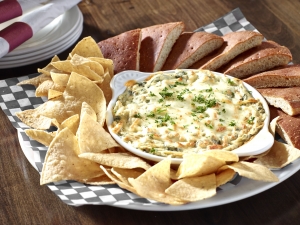 I also got the chance to ask Geeve how he got into the restaurant business. He said he’s been in the business since he was young where he started washing dishes. He’s always been in the restaurant industry and loves to cook. His passion is food itself which makes working and running restaurants an ideal position for him. He enjoys being involved in menu development and creating a great atmosphere for his patrons. He also likes the location of this new venture. He mentioned, “Brantford is a great market for a pub. There’s a real sense of community here and people like to support local business.”

So the next time you’re meeting up with friends and not sure what to do, why not head on over to the King George Arms on 185 King George Road for some great food, comfortable atmosphere and exciting entertainment! 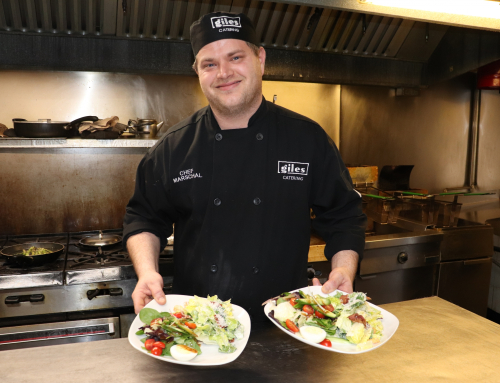 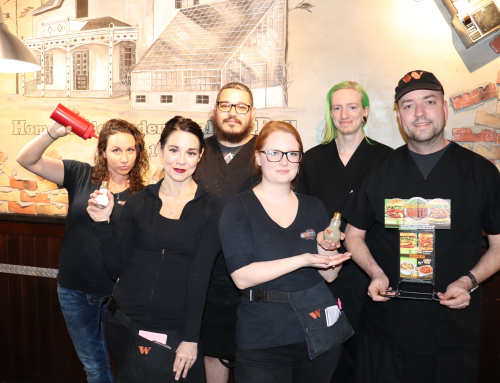 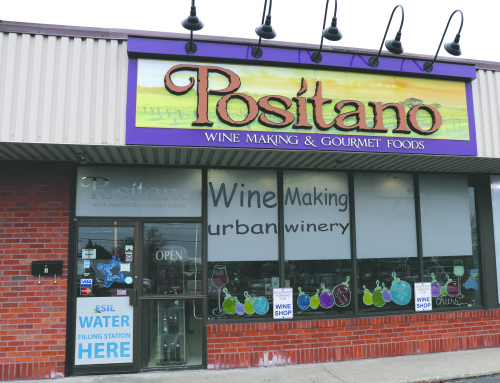 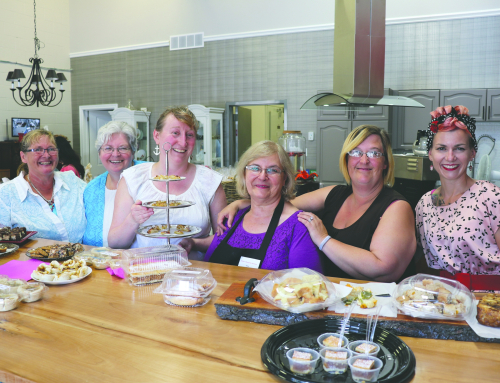 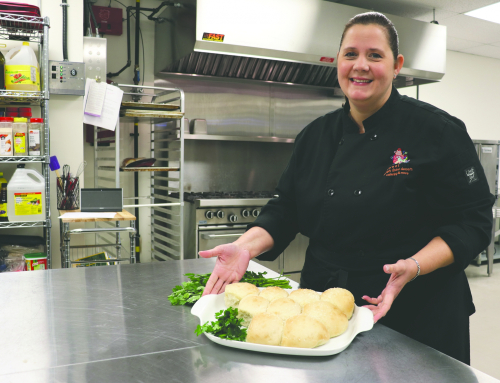