The City of Brantford extends our most heartfelt condolences to the Gretzky family and joins cities and towns across Canada and the world today in mourning the loss of our beloved Lord Mayor Walter Gretzky. Walter will undoubtedly be fondly remembered for his countless contributions to charitable causes and of course as Canada’s most famous hockey Dad. In Brantford, he will also be remembered as our dear friend, mentor, neighbour, and extraordinary ambassador for our community. We will miss his presence and kindness beyond measure.

Endeared to many across the country and in his hometown of Brantford, Ontario, Walter Gretzky will forever be remembered as a beloved member of his community who selflessly dedicated countless hours to coaching youth and supporting Brantford’s local charities. Walter will also be remembered for his passion for golf and the legacy of the Walter Gretzky CNIB Golf Tournament first held in Brantford in 1995, and eventually held in eight cities across Canada.

For his many contributions to better his community, Walter received an honorary doctor of letters from Wilfrid Laurier University (2014), the Order of Canada (2007), an honorary degree from Nipissing Brantford (2006), the Brantford Citizen of the Year award (1996), and an honorary doctor of laws from McMaster University (2001) all in recognition of his commitment to aiding others, especially youth. Walter is also an inductee of Brantford’s “Walk of Fame” and published two successful books: From the Backyard Rink to the Stanley Cup and Walter Gretzky: On Family, Hockey and Healing.

On Friday December 18th, 2020 the City of Brantford was tremendously proud to officially rename the City’s Northridge Municipal Golf Course as the Walter Gretzky Municipal Golf Course, Banquet and Learning Centre in Walter’s honour as an enduring symbol of our appreciation for all he has done for Brantford.

“Today is a profoundly sad day for all those who knew and loved Walter,” said Brantford Mayor Kevin Davis. “Not only will he be remembered as a beloved father, friend, coach, mentor and neighbour, he will also forever be known for championing this community at every opportunity. In the coming days and weeks, the City will announce additional ways in which we plan to pay tribute to Walter to show our deep respect and appreciation for everything he means to our city and the many people he has touched by his kindness and generosity. May he rest in peace.” 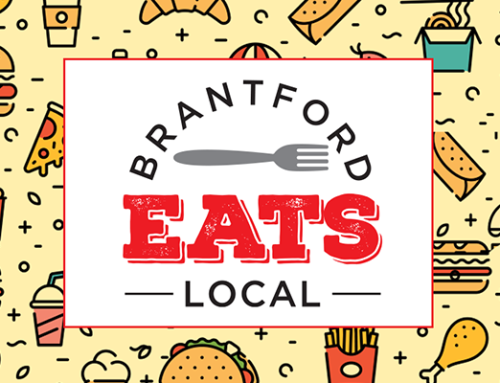