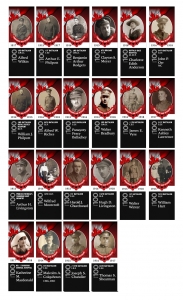 Each year on November 11th, Canadians honour the courage and sacrifice of those who served their country during times of war, military conflict and peace. The City of Brantford is proud to join fellow Canadians in paying tribute to our veterans. We remember, with deep respect and immense gratitude, those who have served our nation and how meaningful their sacrifices are to our community and way of life.

The City of Brantford 2018 Remembrance Day Services will also mark the 100th Anniversary of the armistice agreement that ended WWI. To honour this occasion, the City, in partnership with the Great War Centenary Association developed a unique campaign featuring 22 local veterans who served in World War I – 11 of whom perished and 11 who survived. The campaign includes newspaper ads, 22 individual pole banners posted around the Armoury and the Cenotaph, and a series of posts honouring each veteran on the City’s Facebook, Twitter and Instagram pages.

Attached is a graphic outline of each local veteran featured in the City’s 2018 Remembrance Day 100 Years campaign.

The order of proceedings for the City’s 2018 Remembrance Day Services and Parade is as follows:

6 p.m. – 7 a.m.        Cadet Vigil and names of WWI soldiers killed will be projected onto the front of the Brant County War Memorial at Brant Ave. and Dalhousie St.

10:05 a.m.               People’s Procession
Descendants of veterans and members of the public are encouraged to join this procession to express gratitude to those who have served our county and community. The procession will be led by Helen Zuidema (Silver Cross Mother to Trooper Larry Rudd) and Richard Leary (Father of Captain Richard Leary) to the Brantford County War Memorial and Cenotaph from Grace Anglican Church.

Reserved seating will be available at the Cenotaph for veterans and their spouses. In the event of inclement weather, the Service will be held in the Armouries Building, at Brant Avenue and Colborne Street, Brantford.

The City of Brantford is grateful for the efforts of those who have assisted in organizing the Civic Service, including the Great War Centenary Association, various veterans groups, organizations, City and County staff, our local MP, MPP and various school boards and legions. 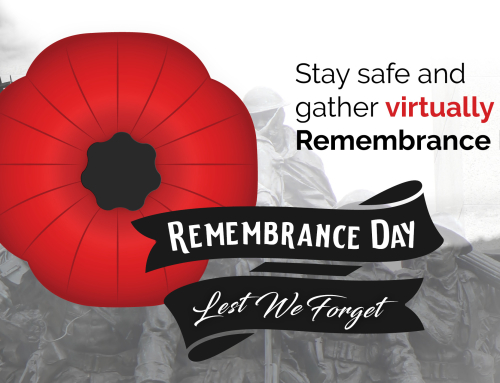 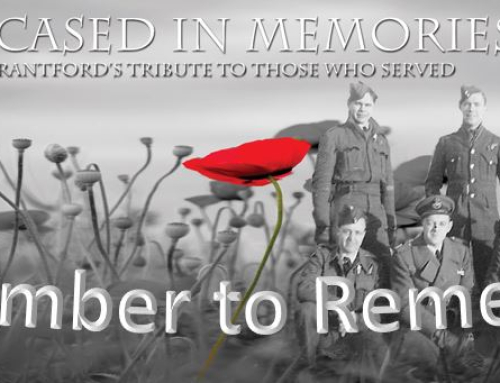 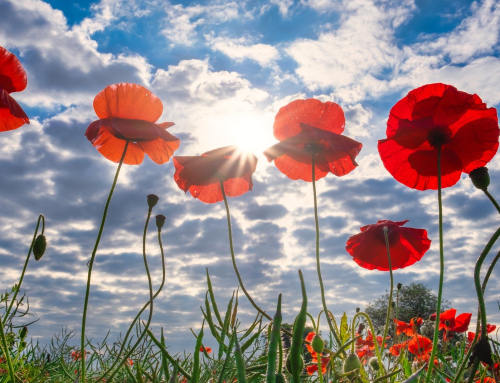 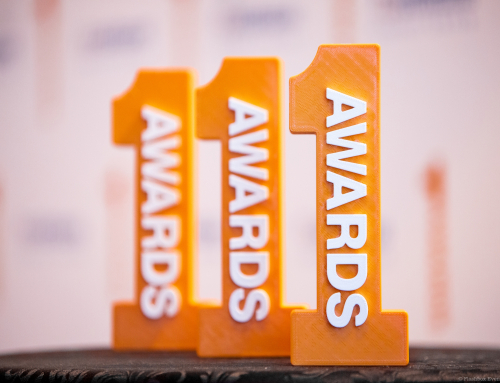 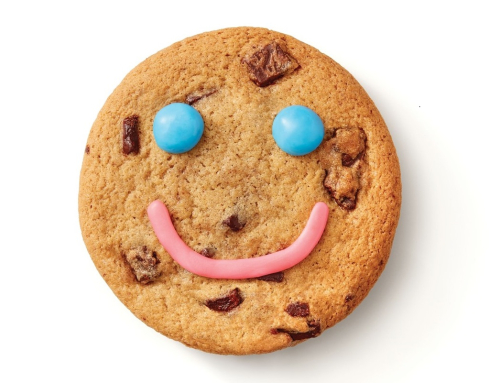