“If you survive, you must tell the world what happened here. Now go.” 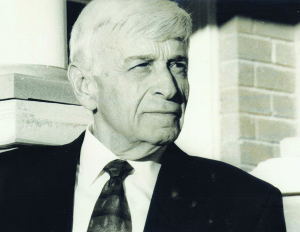 Those were the last words spoken to Max Eisen by his father, through a barbed wire fence at the notorious World War II Auschwitz death camp.

For more than 30 years, Eisen has been fulfilling that request by verbally sharing the story of his horrific ordeal before, during and after, his time as a Jewish prisoner in the Nazi killing machine. His memoir, “By chance alone” puts the events into chronological order, taking us through his remarkable tale of survival.

Tibor “Max” Eisen was an Orthodox Jewish teen, living with his extended family in a compound in Moldava, Czechoslovakia. The property housed a lumber yard, orchards and livestock and Eisen’s father also owned a pub. But Czechoslovakia would be annexed to Hungary and in the spring of 1944, an employee of the family’s lumber yard tried to warn them, they would be rounded up and taken away the next day.

Eisen’s Grandfather, Raphael, the family patriarch, refused to follow the warning, because it was the Sabbath. Grandfather’s word was law.

Meantime, news of what was coming had been kept from them by the fascist government. Jews had to relinquish their radios and newspapers were censored, so they were unaware of their impending fate. “Not knowing is a terrible thing,” says Eisen.

The family, was rounded up the next day and taken to a brickyard, then loaded onto a cattle car with hundreds of others, bound for Auschwitz-Birkenau. People would die on route and they were filthy and exhausted when after days, the doors finally opened.

Eisen attributes his incredible tale of survival to determination, focus and the small kindnesses of some fellow prisoners. “Your heart had to become like a rock you know. You had to have a goal to survive,” he says.

Although their paths never crossed, Vienna psychiatrist Viktor Frankl was a prisoner in Auschwitz at the same time as Eisen. Frankl wrote a popular book after liberation, based on his observations of fellow prisoners, that Eisen says remains relevant.

“Many went into a deep depression. They simply gave up and they were done away with immediately. But he said in this little book “Man’s search for meaning,” those that had a why, they found a how,” says Eisen.

He’s reminded of those words today. “We are going through a terrible time. It’s not the same as being in a slave labour camp, but never-the-less it is a very difficult time. You have to be focused today to keep on going,” he said.

Perhaps his biggest stroke of luck, was receiving a severe blow from a guard on the head. Eisen wound up in the camp hospital. There, Polish political prisoner and surgeon Tadeusz Orzesko chose him to remain on after recovering as an assistant, helping to clean the surgery and assist in procedures.

Eisen spent nine months in Auschwitz as the allied forces were gaining the upper hand. The Nazis began to blow up the crematoriums to hide evidence of the horrors they’d perpetrated, before taking some 20,000 starving captives on a 13 day death march to Austria.

“When you think about it, imagine living here in luxury in this country. Who would have thought of all these terrible things, but we experienced it. We went through it and some of us survived and most of us didn’t,” he said.

He says even after he was liberated by a black American battalion, he wasn’t free. The Americans took them to Czechoslovakia and he had to find his way home. More indignities and desperation, including years in a displaced persons camp and sickness were followed by a positive time at an orphanage and school.

Eventually, in 1949 he made his way to Canada with “less than a dollar in his pocket,” were he settled in Toronto, becoming a successful businessman and raising a family. Eisen says he left bitterness behind in Europe.

“We were focused. We hit the ground running here in Canada. This country gave us a new life and we worked very hard to establish ourselves, he says.”

In 2015 and 2016 Eisen testified against Nazi war criminals including Oskar Groening, the so-called “book-keeper” of Auschwitz, who was sentenced to four years in prison.

He warns against complacency. “We’re living with a virus today and anti-Semitism is a virus” and he adds with recent examples of intolerance, “democracy is being threatened.”

The 16th annual One Book One Brant launches on Thursday, February 18, 2021. Readers will be able to request and sign out copies of ‘By Chance Alone’ in both print and e-book format. As with past years, anyone who signs out a copy will be entered into a prize draw. Due to the pandemic, Max’s Eisen’s talk will take place on Sunday, April 18 at 1:30 pm via Zoom. Those wishing to take part will be able to register via the library’s event calendar brantlibrary.ca/calendar or by calling 519-442-2433 during library hours. 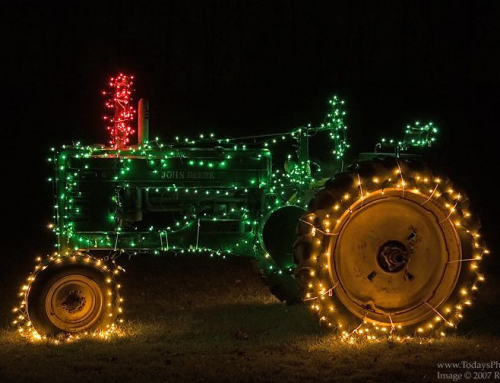 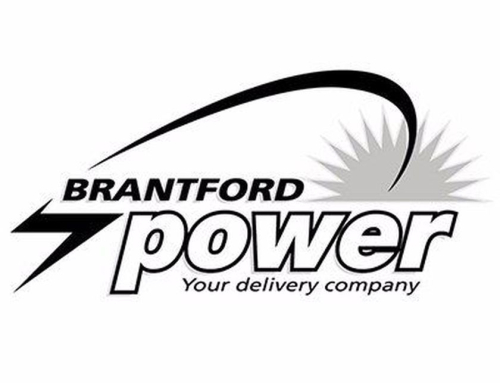