A local athlete was honoured during the Brant, Oakland and Onondaga Sport Hall of Fame Induction Ceremony of Thursday, September 13th in Mt. Pleasant Park. The new inductee is William Tyrone Jamison who had a career in powerlifting during the 1960’s. Guests, local dignitaries and family members came to celebrate his induction.

William (Bill) Tyrone Jamison is an accomplished powerlifter. He began powerlifting in 1969. His first contest was in 1969 in Flint Michigan at the CANUSA Games. He represented Canada at the 1973 International Powerlifting Federation World Congress. Bill placed 8th in Turku Finland at the World Championships in 1978. In 1970, he helped form the Ontario Powerlifting Association. In 1973 he founded the Canadian Powerlifting Union and an award named in his honour is presented annually to an athlete who demonstrates qualities of perseverance, sportsmanship and dedication to the sport. Bill is a Category 1 Referee, which is the highest rank. In 2003 Bill was inducted into the International Powerlifting Hall of Fame. Bill has trained several world class competitors, including Don MacVicar (4th at the World’s) and Gord Singleton (1984 World Cycling Champion and Olympic Gold Medal winner). He has also trained a variety of athletes including blind, high school and Special Olympic athletes. He continues to maintain his referee status and also authored a training manual on powerlifting. The Steel City Powerlifting Club, which is Canada’s oldest powerlifting club, was established by Bill in 1969. 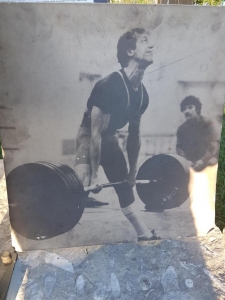 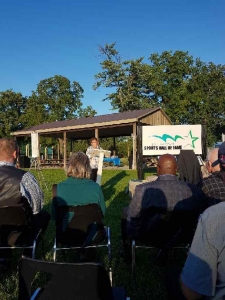 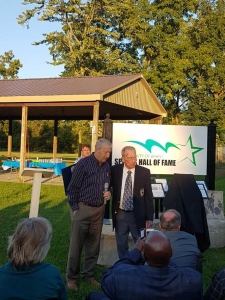 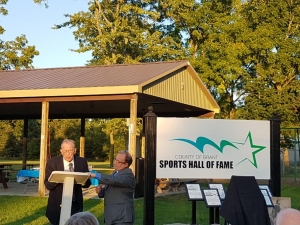 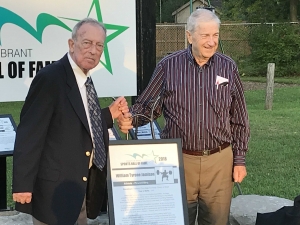 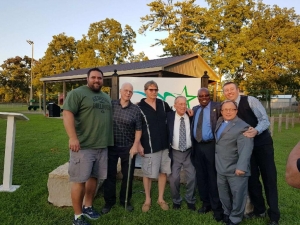 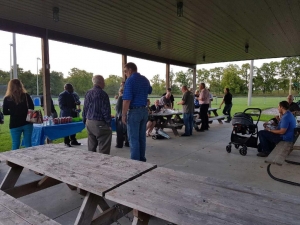